The one of Perla del Borgo is an all-female story of courage and resourcefulness.
It all started a few years ago, when Giulietta, the owner, while surfing the internet was struck by an ad that promoted the purchase of ruins in the village of Santa Caterina dello Ionio.
Driven by curiosity, she started doing researches on the Borgo and she immediately was won over by the images and its history. She called a friend of hers, Silvana and told her about the ad she had read.
Without thinking twice, Giulietta and Silvana got into the car and left Padua to discover this mysterious place in the South of Italy.
Once arrived at Santa Caterina, they immediately fell in love with the village, with its traditions, its natural beauty and its proximity to the sea.
They finally decided to purchase and… Giulietta’s ruins turn into a Pearl, the “Perla del Borgo”, becoming a B&B that every year gives the opportunity to people from all around the world to visit and stay in Santa Caterina dello Ionio.

Shortly thereafter, costumers, friends and acquaintances who were enchanted by the village, began buying ruins too, starting an important process of redevelopment and recovery of the Borgo.
After having been razed by a fire in the 80s, Santa Caterina is now rising up from the dust, ready to become the most beautiful village of the Ionian Coast.
Giulietta’s family has given a great boost to the rebirth of the village. For this reason Perla del Borgo has received an important recognition, the Alveare Award, by CONFAPI Calabria, for its excellence in the tourism industry.
“Dove”, a magazine by Corriere della Sera, recommends Perla del Borgo as an ideal destination to stay in Calabria.
But the memory of a special holiday that our costumers bring with them and the writings they leave on the walls of our Catojo are undoubtedly the best recognitions ever. 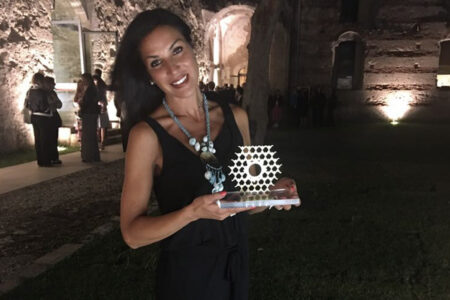 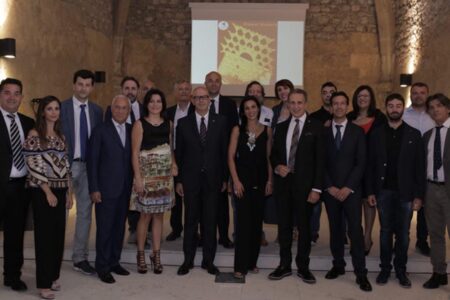